The Theatre was originally whelk coppers for boiling the local seafood.

In 1896 it was developed into six shops and a community hall – used for concerts, dances and children’s shows.

Well known Norfolk business Jarrold bought the properties in 1900 – taking over the retail part, but keeping the hall for lectures, concerts and sales of work.

During the silent movie boom times of the 1920s and 30s it was used as a cinema and reopened as the Picture House, with tea rooms, in 1948

It was taken over by rival cinema owner Mr Sadler in 1958 but closed two years later as the growing TV era hit cinemas.

Within three months it was taken over by Sheringham Urban District Council and revamped as a theatre – with a summer rep season.

The theatre switched to North Norfolk District Council in the 1974 local government shake up.

Lottery funding in 1995 and 2007 saw a major facelift of facilities and creation of an artistic director role to run it.

Since 1973 it has been run by the Little Theatre Society charity, and received major improvements supported by fundraising and the National Lottery to make it into today’s award-winning venue.

THE RAZZLE DAZZLE! – We're excited about: 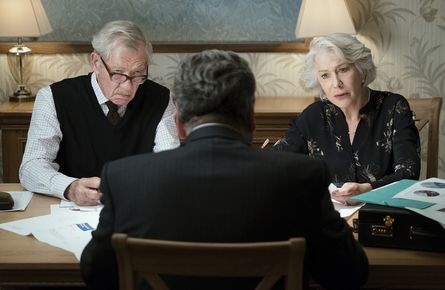 Career con artist Roy Courtnay can hardly believe his luck when he meets well-to-do widow Betty McLeish online  As Betty opens her life and home to him, Roy is surprised to find himself caring about her, turning what should be a... 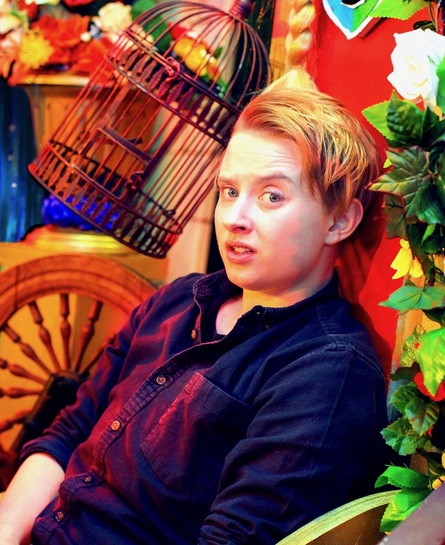 'I AmDram' is about the artist's individual experience of a particular amateur dramatics society in a specific New Town There may be deeper reflections upon the value of different art forms and labours, our native cultures... 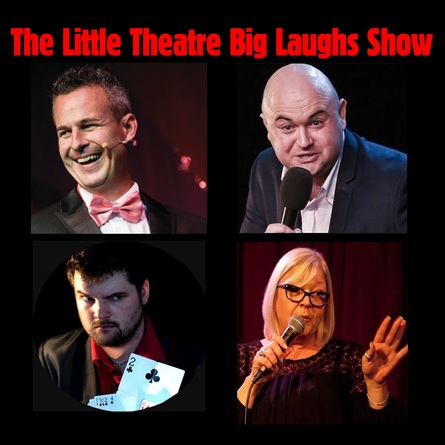 SEE WHAT'S ON
﻿ Top
We use cookies to ensure that we give you the best experience on our website, find out more.